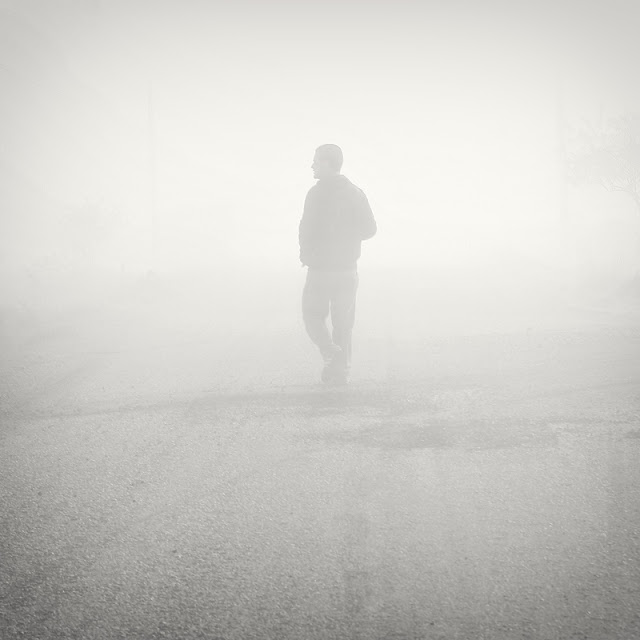 There are a lot of anomalistic claims out there, and several whole categories of claims explored by the blog but not yet commented upon in this swan song. I'll try to wrap some of that up here before saying Goodb'ye {God Be With Ye}. 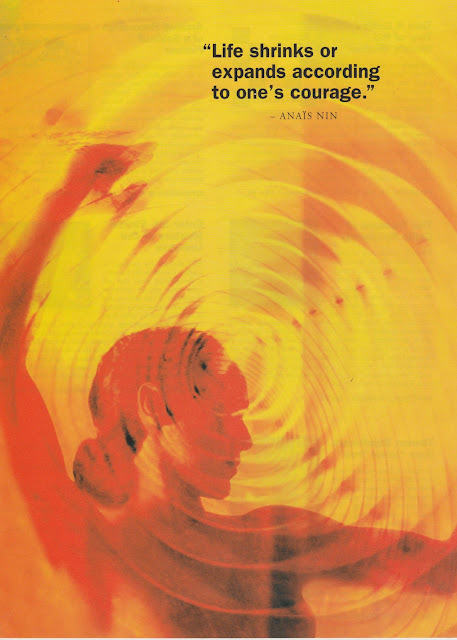 Our academic leaders don't have much courage, sadly. They tend to "expand" only in already tight restricted patches of reality. One simple place where they should have long "expanded" is the phenomenon of strange falls of things from the skies. These clearly happen, and have the utterly mystifying characteristic of having large numbers of "units" of things falling which are sorted by size and type. I don't know what causes this, but I know that the data says that it happens. Is the phenomenon based on some ultimately "trivial" natural effect, or some astonishingly strange one? My confidence in "serious researchers" ever doing serious research on this [at the level it needs] is right around zero.

Another such thing is dowsing. Despite aficionados coming up with all sorts of theory about electromagnetic fields, there remains, in my mind, a huge disconnect between what I know about such fields, and the human ability to not only be able to sense them but be subconsciously affected by them to respond with muscular action, that I remain in a state of profound mystery as to what dowsing is. BUT IT IS. Studies and experiences [including those of my best academic friend] make that solidly obvious.

One more thing roughly of these types: The Spinning Sun phenomenon. This happens. My best friend and one of my house buddies has had a dramatic Spinning Sun experience. So did one of the most "academic" Popes. What is it? Does it have revelatory meaning? {My buddy, a retired Catholic priest DIDN'T think so; and Pope Pius was not convinced that his did either.} Is it a "SIGN" of anything? A "product" of a mind state? A "product" of rare atmospheric situations which somehow are coincident with pilgrimages or meditative states? Another real but neglected anomaly. 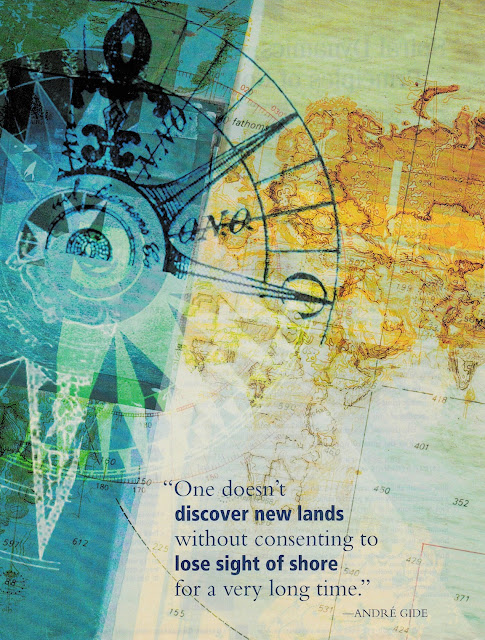 Andre Gide's quote applies in the poetical abstract to all of these anomalies that fascinate us. It's only those who feel that they must conform to keep what they have going in their comfortable lives who are unwilling to travel beyond the sight of home shore.

Concretely, MANY olden peoples traveled well beyond their home shores, and a bunch of them landed [and fooled around for a while] in the Americas long before our favorite Italian Navigator got here, and even well before our intrepid Vikings made the trip. There is a mountain of bits and pieces of things which don't fit the established cant which indicate this. But it's deny, deny, deny even the reasonable possibility of this in academe's anthropology community --- to their shame.

On the other hand, try as I might, I've found nothing to convince me that things like "Atlantis", "Ancient Astronauts built the .... fill in the blanks", "Shamballa/Agharti" [really too bad about that one; I just like it, but as you know, we tried for about a half dozen posts to find it and failed totally], "Face-on-Mars" [there COULD be artifacts on Mars, but the "Face" ain't one], or "Noah's Ark and a Universal Flood" were/are real. .... really would like to find a "romance" like an underground "paradise" country, but I'll be content with fiction.

I'm not violating my typical griping about the need for openmindedness here, in my opinion, as I have tried really hard to find these things, evidence-wise, and have not. On Atlantis, what I think that I've found is that Solon was told [by Egyptian priests in Alexandria-to-be] the famous Platonian tale from the Timaeus/Critias [for political allegiance reasons], and that they based it on two things: 1]. old tales of the eruption of Thera and the damage done to the Sea-Kings Empire [Minoa] overlain with 2]. the just-happened return of the circumnavigation of Africa ships, who either on that trip or in the preparation for it became aware of the Sargasso Sea in the mid-Atlantic. {i.e. the "remains" of a sunken continent.} Thus, an old disaster plus the Sargasso Sea =s the sinking of Atlantis beyond the Pillars of Hercules. That speculation fits all the confusing bits better for me than alternative thinking. .... but what do I know? 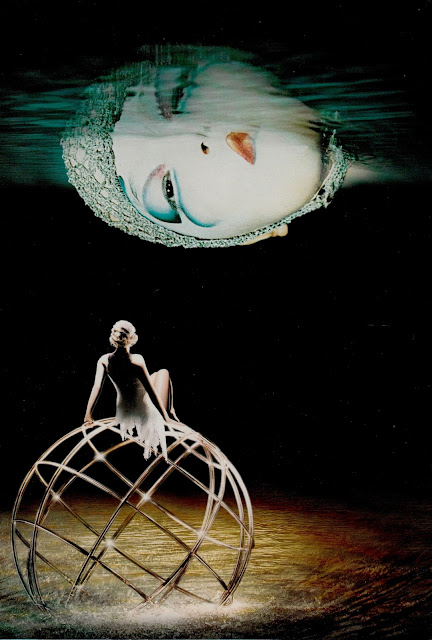 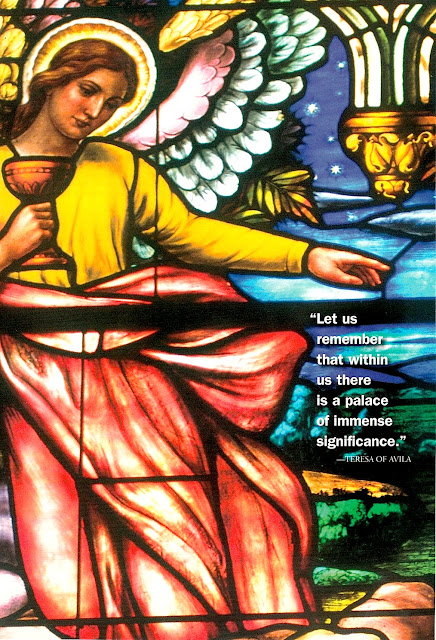 Last anomalistic stuff: the Spiritual and the "Other Side".

Readers of the blog know that after both my parents' deaths there were signs, what Larry Dossey calls "Messengers" experiences which came to me and my brothers and sisters. I have been told similar things by friends, and recently we had the "dancing fairy light" on the ceiling of a friend's daughter's bedroom after the death of her twelve year old son. When my Dad "sent" his deer to stare into our living room window at us after the funeral, our family sense was that he was saying, one last time, to all of us what he used to say when we thought hard times were here: "It's all right, gang." I believe that there is another mountain of evidence, multiply witnessed and often spectacular, that astonishing things occur just post-the-death of loved ones. EXACTLY what these are I of course will not know until "later." But they happen.

Near-Death Experiences also happen. My colleague, Ken Ring, essentially put this beyond doubt for reasonable people, and when combined with the work of Michael Sabom [and a few others] it gets very hard to deny. Debunkers such as Susan Blackmore have counter-arguments that, for me, don't come anywhere near meeting the facts of the phenomenon. Carl Sagan also made really stupid statements trying to debunk this ["they're just pre-birth memories of the birth canal"; now THAT's a guy who really is needy to get some personal mental voidance to come up with that sort of baloney.]

Some people again will accuse me of mindless Catholicism. I doubt it. I don't find evidence of anything of interest in "incorruptible saints", nor "weeping statues", nor the face of Christ on a barn wall. Even the face of Christ on the Shroud of Turin is completely gray basket material for me --- just get a real non-debatable piece of the thing and carbon-date it!!! Then I'll make a decision. I've looked at lots of these "spiritual" things in some depth. Sometimes I'm impressed, usually not. Sometimes I see them as real, but not necessarily being particularly "religious" --- I've mentioned the Spinning Sun above, and the apparition at Knock Ireland is another real-but-why situation.

Tricksters: utter puzzlement. I know that the phenomenon happens from both my own and family members' experiences [plus the mass of anecdotes all over] but what-the-heck is it? And what about the seeming "time interfaces" that apparently can happen? And "who's there" in Ouija? We looked at two hundred stories of Ouija here, and the pattern was pretty strong. 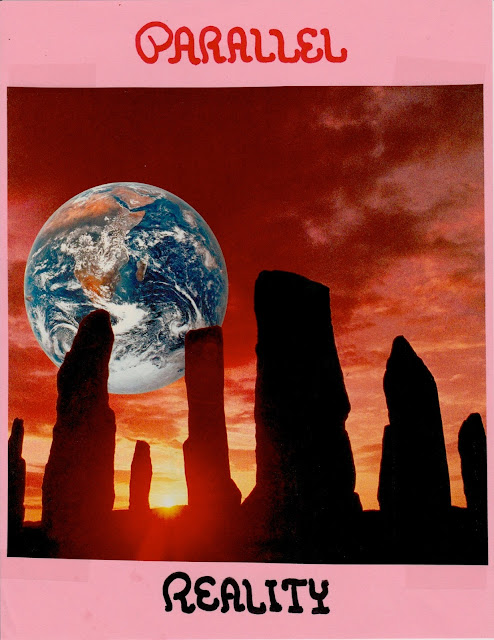 It's out of my reach to construct a model of reality, but there seems to be more of it than everyday conversation in "advanced" civilization is willing to admit. It doesn't matter much, I suppose, just how each of us thinks about that expanded view of reality, only that we have one. And we are respectful of others' expanded views along with our own. It's really important that we keep these doors open and avoid the culture falling into mechanical constricted reductionism. Let's not kill our souls. 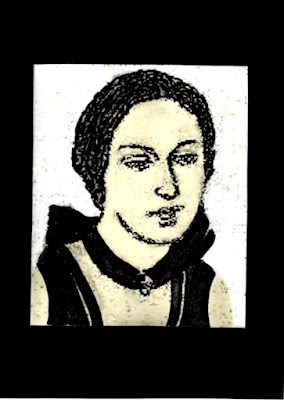 Here's our "patron saint", Catherine Crowe. She sensed the extermination of the "parallel reality" visions of the old culture by the "Enlightenment" and, in her style, was a spiritual Charles Fort in insisting that these things not be forgotten. 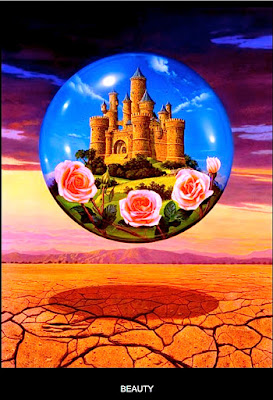 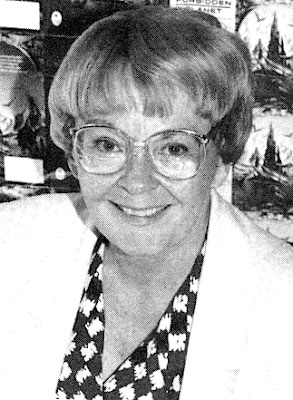 I found a charming fiction of this assault on the spirit in the world, the loss of its "Magic" and with that the loss of much of its intrinsic beauty and deep meaning, in a novel by Sheri Tepper, Beauty. If the details aren't taken too seriously, it expresses something rather close to what Catherine feared, as do I. 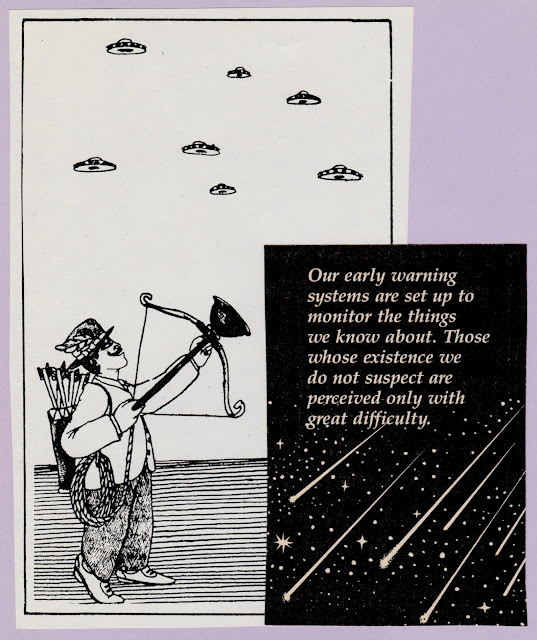 The cartoon is true, but it speaks of something which plays us false. It's been "fun", adventurous anyway, trying to fight off those early warning limitations with you in the almost 500 postings on this blog. My truth isn't yours, but know that I've at least tried to help.

John Locke said: A taste of every sort of knowledge is necessary to form the mind, and is the only way to give the understanding its due improvement to the full extent of its capacity. ... Bravo, old man. 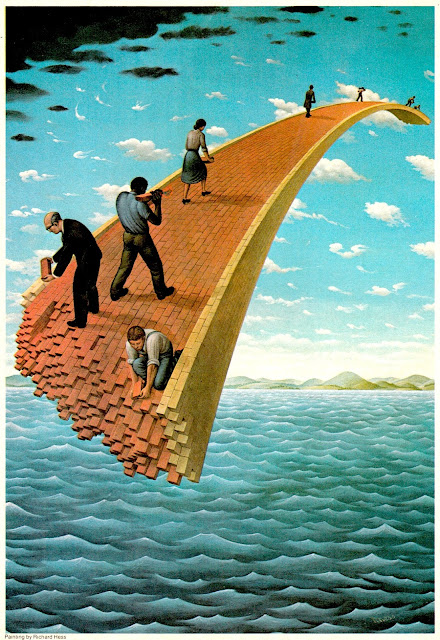 So, we gave it an honest try. We left the sight of the home shore for sometimes very long times ... and occasionally, discovered new and often old forgotten lands. One last thing .......

Hopefully I'll see you sometime further down the Forest Path. Remember, if you want to visit the archives ever in Kalamazoo, e-mail me { mswords@att.net } and we can arrange something.