Searching For A Trace Of The UFOs 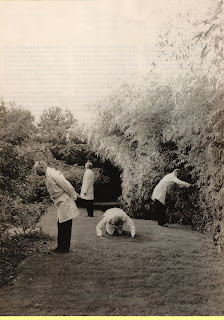 This one will be blessedly shorter than most, but maybe interesting nevertheless. It refers to a publication by UFO Physical Trace expert, Ted Phillips, entitled Physical Traces Associated With Unidentified Flying Objects: an interim report/ Results of processing data, 1490-2004. 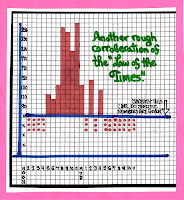 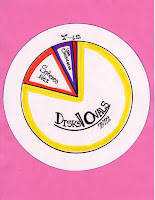 The final graph is what inspired me to post this. It's Ted's count of trace-making UFOs by shape. I hadn't seen this until recently, and, frankly, was a little shocked. As a long-time student of this obstinate business, I have become somewhat of a pessimist that whomever is behind it is willing to give out any real information even as to patterns. But look at what Ted found here. I can't read that graph as anything but a finding that if you [the UFOnauts] are going to land and leave a trace, you're going to be flying a radially symmetrical vehicle, and almost surely a disk. Probably this doesn't impress anyone like it has me [different strokes and all that], but this says to me: PHYSICAL TECHNOLOGY and right here fully present on the planet's surface. If this was some sort of sociological or paranormal process, I'd expect at least some significant randomness in such a distribution. That little or none exists may well mean that making a physical UFO on a radially-symmetrical plan has some advantage strong enough to force that choice even on the super-science ETs when they really want to be physically here, rather than just projecting forces and images. Yeh, sure, I'm probably wrong, but the strength of the correlation surprised me, and it must mean something. People have said that you cannot get data out of the phenomenon. It's hard, but I believe that the pessimism is at least partly wrong. 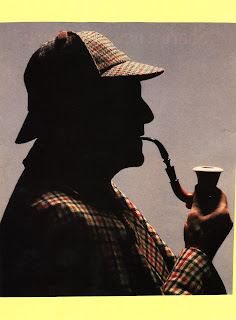 Watson, I believe that we have a clue, afterall.
Posted by The Professor at 7:34 AM