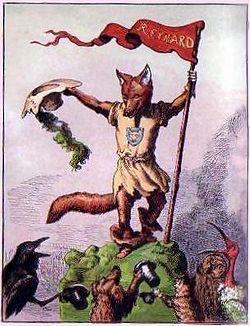 A very good friend of mine told me of a Trickster event just the other week. I'm not going to mention his name [believe me, he probably gets enough grief just being a UFO scholar]. But I do think that all these sorts of incidents should be "remembered" in some way. So, here it is:

My friend has a favored pair of scissors used in hair trimming. They are "old friends" and familiar as the palms of ones hands. There can be no mistaking when they go missing. And they did.

Well, so what? We lose things all the time. What's the big deal? The sort-of big deal was that these scissors were not just missing, they were replaced --- uhh...What? Yep. There in their place was a distinctively different pair.

Naturally human activity was suspected. The only other candidate who was even present in the house during this anomaly was my friend's wife. She was a person who never involved herself with any such tomfoolery, but my friend asked her anyway. No, she had no idea what he was talking about [and probably thought that he was losing it].

My friend used the unfamiliar and unwanted scissors for a while. Then, after a few days, he went to get them and, yes, they were there, but right alongside were the favored scissors of old. Once again his wife averred no knowledge of any of this nonsense, and that small mystery thereby persists. [He blames me and Jerry Clark for getting him into this mess --- bad influences we --- and I, for one, am proud to take some of the blame --- Hah!!] 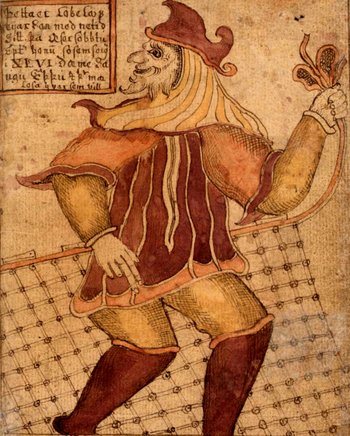 That happening may not really be "small" in any symbolic way of understanding the world. It is fun, yes. The Dance of the Scissors is in itself trivial, yes. But these things are reminding us of something. They are part of something much more significant --- They are the acts of "someone else".

Who? We, who have spent adventurous time openly exploring the anomalies, pretty much know. The object-displacing Tricksters are just like the Old House Haunters. They are just like the Good People, Raven, Coyote, Loki, Puck, Brownies, and Trolls. They are the Other Intelligences who sometimes share this space with us. Sometimes they're pretty nasty, but mostly they seem to be just fooling around and perhaps amusing themselves. 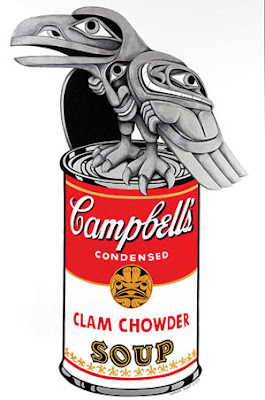 I'm no fan of the Tricksters with a Dark Side, but I'm a Standing Ovation Fan of the Tricksters who are just having fun. They are reminding us that there is more to this reality than molecules bumping into one another, and that in fact a much more significant sort of quality exists as part of our and others' beings. We're trying hard to expunge this reality with our runaway "culture". Maybe if we turn all of the fairies and haunts and Ravens into cartoons, we might just manage it.

Over my dead body.

Posted by The Professor at 2:10 PM