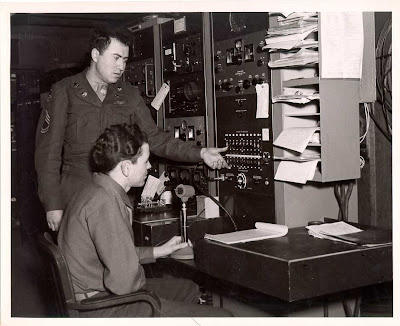 This won't be much of a blog entry, but while reading a DATA-NET from late 1969, there was a lengthy coverage [for them] item on the VERY strange "Toledo OR Lights", or as the DATA-NET article listed them, Siletz, OR , October 9th, 1969. [this date is apparently meant to indicate the date of some "recent" appearances of the Lights, as the famous "wall-crawling donuts" allegedly took place in March of 1966].

I wrote about these things a long time ago on the blog [ back in May, I think, of 2010]. You can go back there and re-read, but this DATA-NET article gives a somewhat different coverage, though consistent and no less strange. The main appearance of the mysterious light phenomenon was associated with a family and their home. It could seem suspicious but several other persons witnessed the weirdness right with them. The pinnacle of strangeness was that donut-shaped lights crawled around walls inside the home despite no known light sources and a concerted effort to block all windows. I'm going to let you click on the DATA-NET article and read of the main incidents and other "UFO" encounters which might or might not be related. The article gives more context perhaps, but does nothing to solve the mystery. 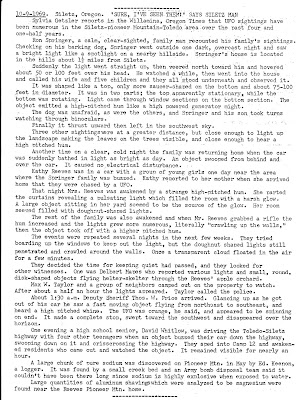 Posted by The Professor at 3:21 PM