More Than Meets The Eye With Moreland?? 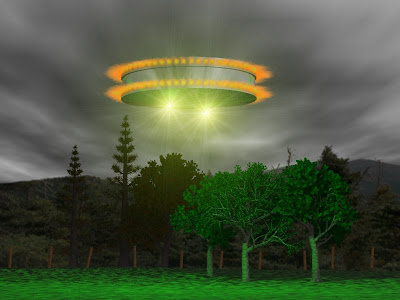 Above is the brilliant [as usual] piece of art by Mark Cashman [of the Temporal Doorway] of the Blenheim, New Zealand 1959 CE3, often called the "Moreland" case after the witness. Pretty picture, but why is it here?? I've stumbled into something that I don't remember reading about this case, and, when I googled several references to it, STILL can't find mentioned, which really puzzles me. Really puzzles me....
The "new"? information is so out-of-norm for my readings of the "old" case reports, that I'm almost doubting it's legitimacy. But it is directly out of the released documents of the New Zealand Air Force, and I read it there myself. If there is no colossal joke/hoax involved, this seems significant. 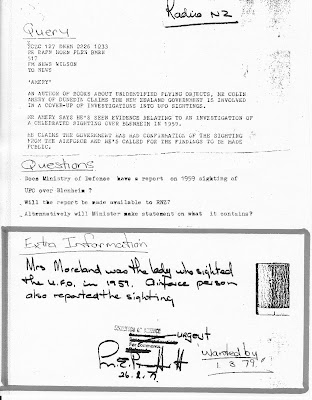 While pursuing web sites for the trace cases that were talked about on the blog recently, a site referred to these NZAF documents. Out of curiosity [and hoping to find material on the 1969 traces], I went and looked. No luck. But there were references to other NZ "Classics", like the Kaikoura lights, and the Blenheim/Moreland CE3. What-the heck? I looked. The Blenheim material was surprising.
In a thumbnail: Mrs Moreland was caring for her cows when an object approached. It was a pretty disk with much glowing light of both green and orange variety, and it had a clear dome on its top, within which you could see two "men". The green light had a strange "attractive effect" on her, making her want to go towards the craft. That then scared her and she literally ran for the trees and watched. She gives a very precise and detailed description of everything about the craft and the persons inside. When it left, she went inside and told her husband [an NZAF soldier] who told her to call the police. It was the NZAF that then showed up to take testimony, finding her credible and consistent in her story, despite using clever interrogation techniques. Ultimately, the NZAF tried to debunk her story by criticizing her character, but no such allusion is present in the original interview. The case is also always listed as single witness, but read the illustration to the left/above. The officer has written in "AirForce person also reported the sighting". No reference to any document concerning the corroborating sighting was found by me... but maybe it's in the files somewhere else. 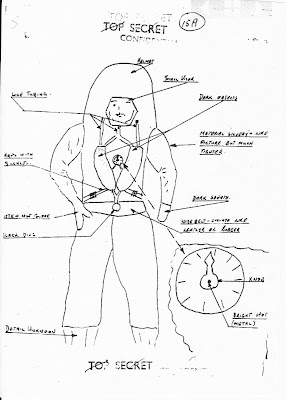 But what was FAR more interesting was the drawing to the left. This alleges to show one of the entities almost full height. All the renditions I've read say she saw two entities in the dome from the waist up. What's going on?
Mrs Moreland apparently had a VERY close encounter that she didn't want to talk about. Upon having the "attraction" of the green light shown on her, she saw a being "land" from the disk and approach. There was no loss of memory, as she remembered the details just fine [as you can see]. She was apparently very worried that people would call her nuts, and left this part of the story out continuously afterwards. But the NZAF got it out of her.
How did they respond to the story of this close an encounter?? Note the original security classification: "Top Secret".
Now you know why I'm a bit stunned by all this, and wonder if some strange hoax is being pulled. If so, it would involve messing with the NZAF files. But that doesn't seem very likely does it? So, until I'm told differently: The Moreland CE3 seems to be a face-to-face encounter with an unexplainable entity from an unexplainable craft, and maybe even the partial awareness of an early on-board experience still hidden.
The NZAF has apparently even now refused to release all documents associated with the case, citing a privacy agreement. How much, if any, more do they know?? And WHY the "Top Secret"? 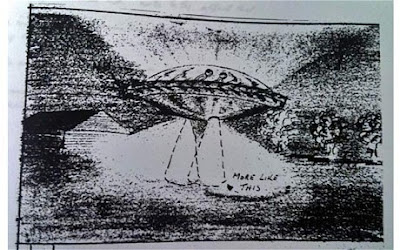 You can read all the details of the case as normally reported in many places on the internet. It has always seemed to me, as it did to Allen Hynek and Jim McDonald, who interviewed Mrs Moreland separately, to be a good case. Maybe there's WAY more to it than we've known.
Posted by The Professor at 10:29 AM