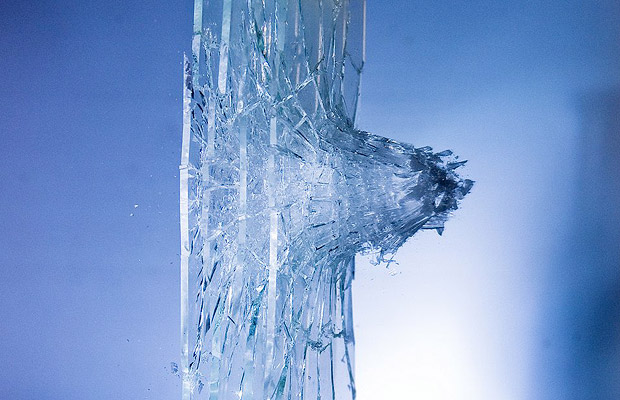 Folks, a diversion from the UFO photos.

A regular reader of the blog sent me an old story, which we decided to post in order to let you chew on the mystery and maybe cast some light on it. The story involves our reader/reporter whom we'll call Ms R. The experiencer in this tale we'll call Ms X. And the third party friend in the story we'll call Ms 3. All of this is because: who needs any extra grief in their lives if they aren't volunteering for it, correct?

The background of the event is this: This was in 1981 in a middle-sized university town, and the three ladies were liberal arts co-eds and friends. Ms X and Ms 3 lived in a rented house; others not relevant to our story also lived there, but were not involved. Our own Ms R lived in another location. Ms R, Ms X, and Ms 3 were best friends.

One fine day, Ms X was alone in the house. A woman described as an adult, and somewhat peculiar, came to the door and asked to use the phone. Unfortunately, we have no more description of this individual's clothing or appearance otherwise. Ms X let the woman in and showed her the phone. All that we know following this, regarding her, is that she stood in the room with the mouthpiece close, and repeated "hello... hello... hello... " incessantly in a monotone, until it became quite creepily disturbing. Ms X was extremely relieved to see her finally quit and go. 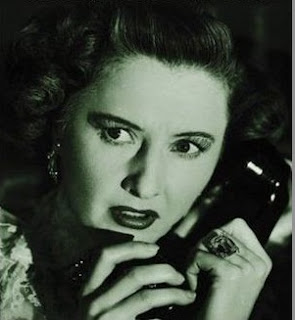 Alone again now in the house, Ms X heard a terrific explosion upstairs. She ran outside and found neighbors looking up at one of the windows in the house. It had blown outward with great violence and glass shards were all over the street. Upon inspection, there was no glass whatever on the inside of the room upstairs, and no evidence of any "bomb" having gone off. This severely shook up Ms X even more than the strange woman, and, contemplating things like "evil spirit forces" carried into the house by a disturbed person, she stayed rattled the rest of that day, until first she told Ms 3, who tried to calm her down, and secondly, Ms R saw her at a normal meeting spot, where she was told the story. 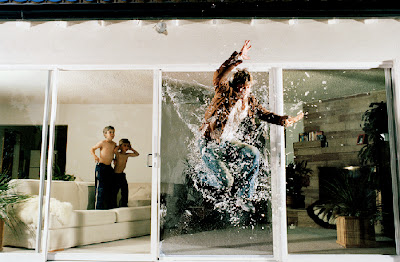 So there our mystery stands. There are, of course, ways to break a window and leave the glass scattered about on the outside. Throwing a brick through it from the inside is the most "concrete", but since no one was inside and no such offending object was found, this "best guess" seems out as our solution.

How else can we break a window?? Certain forms of windows are breaking at a surprising frequency it seems for, apparently "simple", physical-science reasons, albeit poorly understood ones. All over the place we have reports not from the anomalies sectors, but from the maintenance and repairs sector, of windows suddenly shattering. The main offenders are microwave oven doors [even while not being used], shower doors, and car windows, particularly backhatches. These windows seem to be shattering due [paradoxically] to a manufacturing process which is supposed to make them safer. It's a heat-treatment technique called "tempering". There is a lot of discussion of this on the internet.

This disturbing phenomenon probably has nothing to do with our mystery. Ordinary glass house-windows of the 1980 ilk had no such fancy tempering manufacture. Additionally, tempered window breakage usually reduces the glass to much smaller pieces than the typical glass breakage shards. And we still have to get a distinctively outwards force.

So what else have we got to work with? If you had either a big atmospheric pressure build-up inside, you could blow the [flawed] window out. Conversely, if you set up a vacuum just outside the window, you could pull it out. The micro-localized vacuum outside the window is probably more bizarre than "ghosts" so let's disregard that. Heat rises in the upper stories of houses. It builds up near the upper story's ceiling. If the room was well sealed, could it blow out a window?? Maybe. It doesn't ring true for this case however. The event seems to have taken place during the school year and in a non-heat belt state. Also, the idea that a room would have such a tight seal in an old student ghetto house stretches credulity. Lastly, and most significantly: this was a LOUD explosion.

Another way of "exploding" glass is by vibrating it at a harmonic frequency until the whole semi-crystalline structure shatters. Could such a vibration have caused this? Who knows. but it doesn't seem to fit well either. The vibration would have had to have been unhearable by Ms X or others, yet be powerful. It would have had to have had some "help" to be unidirectional from inside out in its force effect. And nothing is known about anything which could have pulled this off. [and no other glass had a problem with what must have been very oddly focussed.] 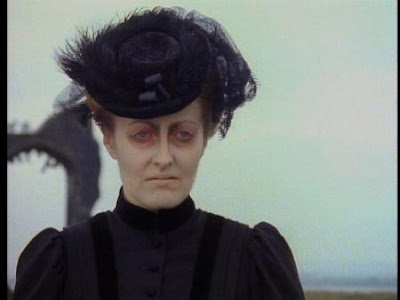 So, maybe we still have a problem. If we do, did the mystery woman have anything to do with it? Again, who knows? She could have been a mere coincidence. Experiencers of weird things often combine everything even slightly out of the norm into their scrambling to find meaning in these things. We are REALLY at a loss on the "odd woman" part of this tale, due to lack of any description. It would have been "handy" if she was dressed "out-of-style". Then all manner of "reality slippage" sorts of ideas might be on the table.

With what little we have, the odd woman could be included in what has become a much expanded concept of the old "Men-in-Black" idea. The new version embraces all sorts of strangely behaving persons who show up for the weird interlude, make very little sense, then fade out of the story like an episode in a bad dream. Was she this sort of entity? 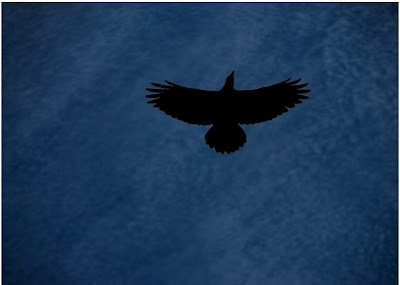 The thought of exploding windows brings the thought "poltergeist" to mind. Agreed, but poltergeist cases don't really do this. They might throw rocks at houses and windows, they might throw and burst inside crockery, sometimes hitting a window. But blowing out windows from the inside?.... others will know better than I. A "nice" violent crockery-shattering poltergeist case was the Baltimore, OH case of 1960. This was one of those ongoing things with many alleged events, centered in this case on the father of the family. It was attributed by the famous researcher, Nandor Fodor [whom we have talked about before on the blog], as being connected with the teenage son in the family. I have my skepticisms about the "unconscious psychokinesis in stressed teenagers" theory of poltergeists, but it is a thought prominently going about. Ms R assures me that her friend Ms X was nothing but a happy [generally] college girl at the time, however. And there is nothing repetitive about this.

So what have we? Rare odd physical event of some kind? Repressed subconscious PK? Dark "energy" or restless spirit brought to the house by a strange woman? Reality or time slippage? 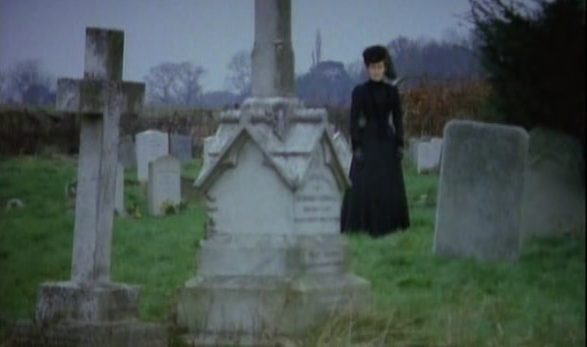 Calling all experts!! Jerry Clark, where are you??

Posted by The Professor at 9:12 AM