A Moment of being serious about a very good man 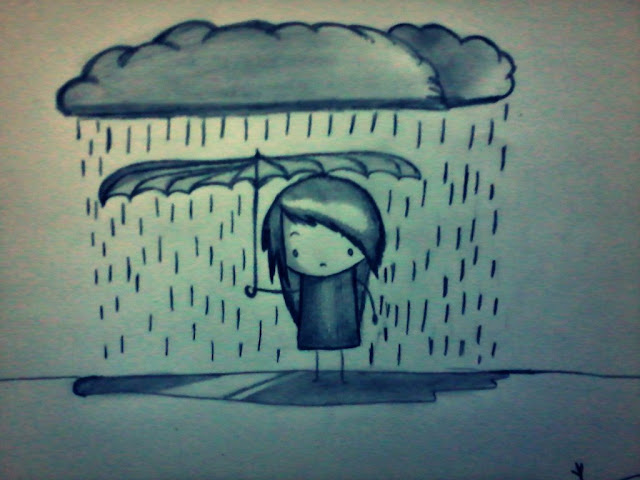 A very good friend of mine, and a friend of all UFOlogy, died this past Sunday in Ohio. 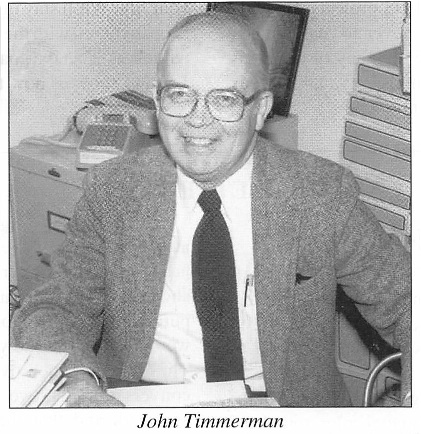 John had been fading for several years now and his passing was doubtless a blessing ... but the world just seems a little grayer knowing that such a good guy is no longer living here with us.

John was Treasurer for CUFOS and I sat with him through many arduous board meetings as we fought the near-impossible task of getting the Center through one year after another. Like any good Treasurer, the highlight of every meeting was John fussing endlessly over the check at the restaurant for the Saturday evening meal --- it was our standing joke.

John, as many of you know, spent literally years taking the CUFOS photo exhibit all over North America [and occasionally beyond] making needed cash for the Center, and collecting the most fascinating array of case reports from passing exhibit viewers. I called his audiotapes and transcripts of his interviews "The Timmerman Files" and they were the richest raw case materials I'd ever read. John knew that he would never write these cases up, and they risked being lost. He and I decided that I'd give him a piece of his lifelong dream, and publish his work as a book, Grass-Roots UFOs. Writing that book for John was the finest thing that I ever did in UFOlogy, as it made him so happy. 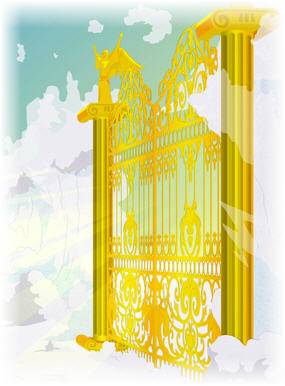 John has shot up and passed the Pearly Gates by now [probably one of the persons that I've known who St. Peter didn't need to check his bona fides], and knows the answers to UFOs. Hopefully those answers have given him smiles and good laughs.

This next thing is probably nothing, but I mention it anyway. John died on Sunday [I don't know when]. I was sitting in my bedroom here in the new house on that day reading. There was a rather loud crash. Looking around for an explanation, I spotted the set of five pictures that I have on my wall to represent the five main directions of my life {Catholic Spirituality, Family, Explorations, Science/Teaching, and UFOs/CUFOS}. One of those five had chosen to fall off the wall with the clatter. Guess which one. 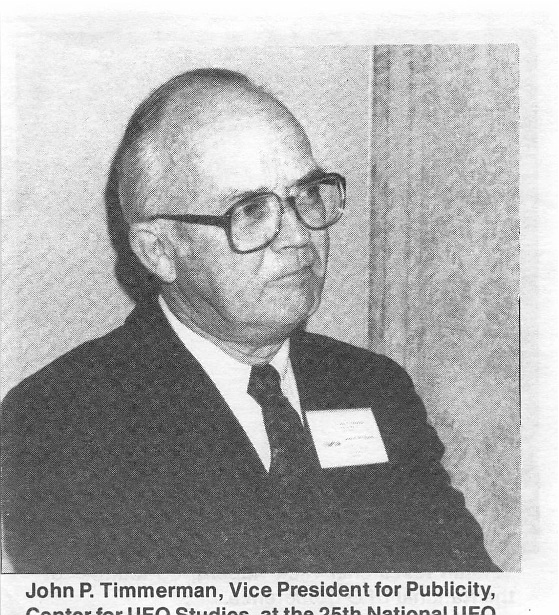 Did John pay a last visit to an old friend on his way up the Light Tunnel?

I wouldn't put it past him.

Posted by The Professor at 4:59 PM