Are "They" Friendly?: Hawking says Watch Out! 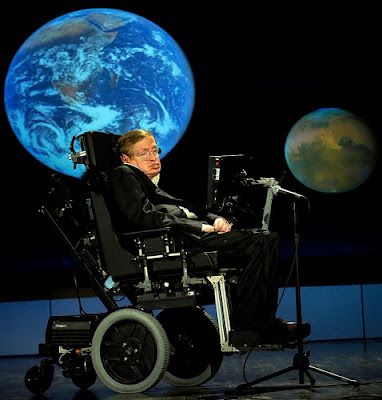 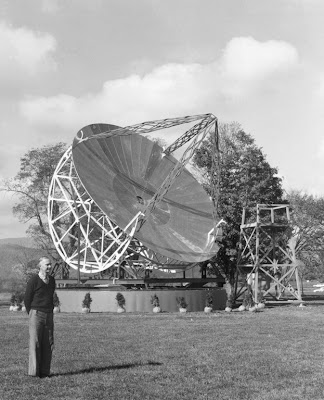 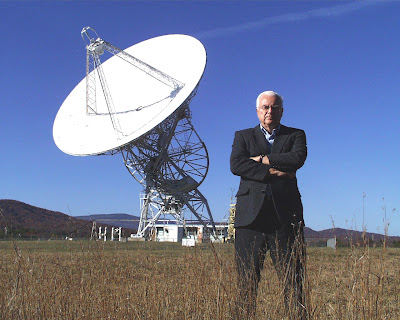 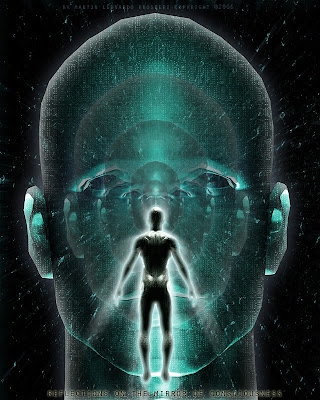 All of us interested in Space, ET, and UFOlogy want there to be extraterrestrials, and all of us would like them to be friendly [and tolerant]. None of us know that. In fact, the only chance that we have of trying to know that is to study UFO incidents. One might assume that the security-minded modern Pentagon types are not studying that data too hard, and the modern SETIans sarcastically reject it as well. So the major players in the issue remain stone-dead ignorant of the only source of information which might cast a little light on this. ..... except for Drake himself. Frank Drake never stopped being a closet UFOlogist. Maybe that's why he thinks that they might be friendly enough not to bring in the Extraterrestrial Terminix Man.
Posted by The Professor at 6:07 PM