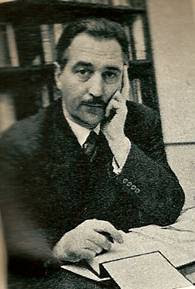 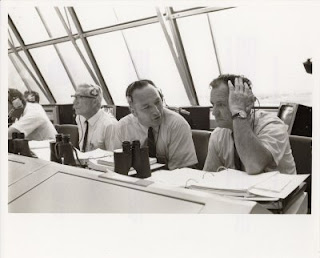 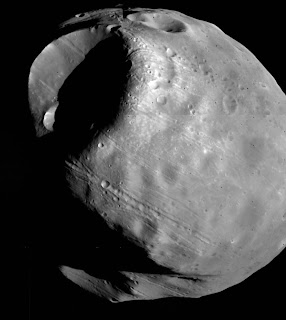 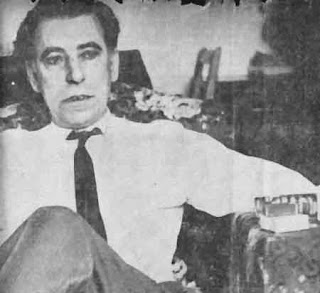 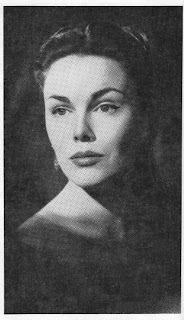 Well, I have to applaud Trench for one moment of his wide open spaces mind as far as contributors though. He accepted an article by the most beautiful UFO writer that I've ever seen, and [I know that I cannot be forgiven for this but] I found it almost irrelevent what she wrote--I liked it anyway. Jacqueline Murray was an aspiring London theatre actress and singer [and if you would have told me that she was Gene Tierney's younger sister, I would have enthusiastically agreed.] The title of the article was "Flying Saucers and Atlantis". In it appeared esoteric and metaphysical allusions alongside an almost ancient astronaut like model hypothesis, and hints that all this is known because we get it from trance mediumship, and now buttressed by some of the messages of certain contactees. At age nineteen I would have looked at her, shrugged, and said "who cares?" It turns out that she was the leader of a group of actors actresses and singers who all held similar feelings calling themselves The Atlanteans [what else?] On "International Flying Saucer Contact Day", she led her band into Ashdown Forest and there established telepathic contact with a spacecraft. {the content of the contact was not revealed by FSR, but......do I really care? Yes, sure, ...a little.}
I'm pretty sure that at age nineteen I would have happily followed Jacqueline Murray on a walk in Ashdown Forest, hoping that a craft would land and out would step Gene Tierney. Adamski could then have my vote. Angels indeed.
Posted by The Professor at 6:44 AM