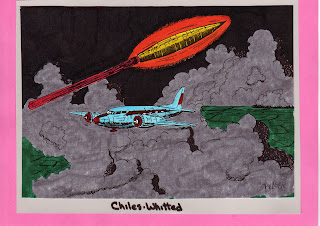 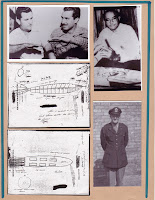 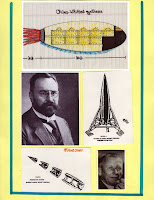 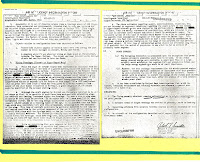 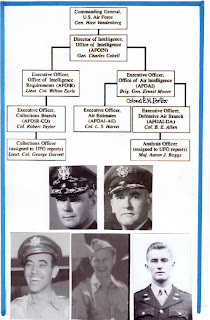 This is the maelstrom that the news would be heading into. It is one version of the AF Intelligence "stack" [which was changing as all this happened] that the Estimate would face. Vandenberg was now Chief. His new Chief of Intelligence, General Charles Cabell (top, right), had replaced George McDonald. Schulgen was gone, replaced in Cabell's office by Colonel John Schweizer. Over the Intelligence analysis group was Brigadier General Ernest (Mickey) Moore, bottom left. In the middle [of the pictures and, doubtless everything,] was the most negative officer towards UFOs in the Pentagon, Colonel Edward Porter. At the position which would become the UFO "analysis desk", was Major Aaron J. (Jere) Boggs--later known as the "saucer killer". Not a friendly environment. Stay tuned.
Posted by The Professor at 9:47 AM