Entities and Sacred Texts in 1959 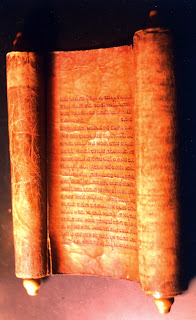 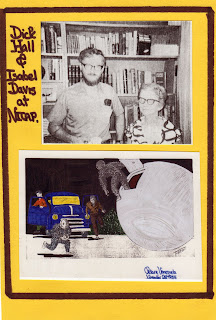 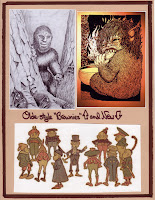 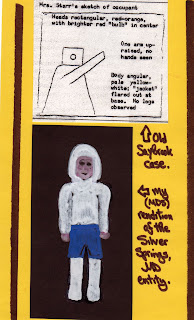 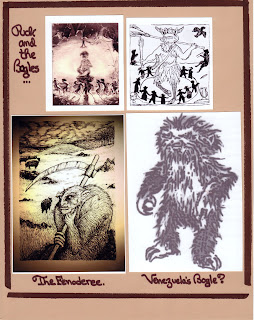 So this is what they were facing in those early days: Hobgoblins from Kelly-Hobgoblinsville [my nowadays nickname for the case], Bogles from Venezuela, Robots from Connecticut, and what Dick called the "blue-tailed flyer" from Maryland. NICAP was schizophrenically trying to cope while still "selling" UFOs to Congress, and CSI was thinking "how weird is this going to get?" Isabel was wondering whether the Air Force might occasionally put something really goofy out there to make things maximumly confusing and incredible. I think that maybe she was on to something, but with the wrong perpetrators. I think that it just might have been, occasionally, the folkloric characters that were deliberately messing with us and having their time-honored fun. Who knows, maybe Ted would have agreed with me, even if Lex and Isabel thought I was nuts? It would have been great fun to have been back there with them to find out.
Posted by The Professor at 11:38 AM