The LAW of the TIMES: is there a Close Encounters Pattern? 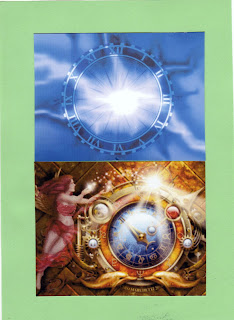 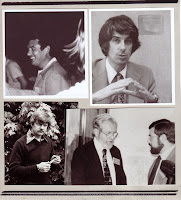 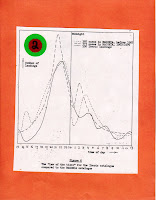 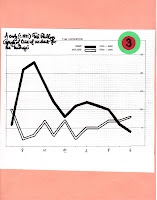 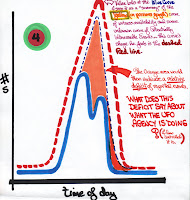 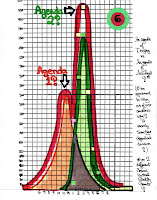 When I look at the bifurcated curve, and when I add my bias that I believe that these guys know almost exactly what they're doing, I'm tempted to see two independent curves. There would be an earlier curve peaking at 10-to-11PM, and a later curve peaking at 2-to-3AM. If so, they would indicate two different "agendas". For me, this would not be shocking, as those of you who have read the blog know, I think that it is likely that we have more than one type of super-civilization possible [see the entries on What Will They Be Like? for the differing philosophies of these types]. I could easily fit an agenda of one civilization type being "run" [by mutual agreement] in a separate "time-slot", for non-interference reasons, with a second agenda running later, into my hypothesis of differing philosophies of cultures. If that were true, we might have our first defensible hint that more than one supertech culture was on the scene. The idea that one of these civilizations might see Earth as residence to a type of intelligence other than our own, and more interesting to learn about/contact, is a thought I will keep in interest. 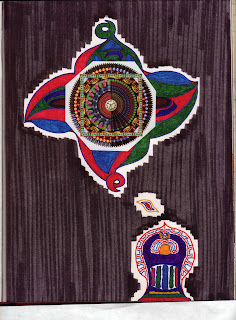 Whatever guess that you want to buy into, or construct on your own, I believe that The Law Of The Times is one of the most provocative findings in our research history. At the absolute least, the mystery that the vast majority of these CE2s happen at night should set your imaginations reeling. And then, going beyond to the curve--what explains it? What respectable assumptions might we make? And how "good" are these critters at what they are doing? And, far beyond that, are we the only game in town? Might it be the greatest of ironies, that what the ETs were most interested in were the folkloric entities that Jacques wants THEM to be? Well, all in speculation, my friends--but based on some pretty sound stuff from some of our finest.
Posted by The Professor at 8:19 AM