A Little Walk Out Proctor 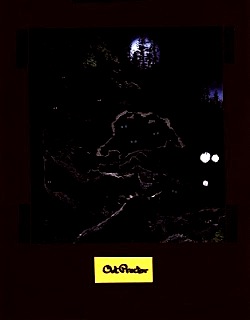 Strange things Out Proctor .... a small pile of reports about some of them, accumulated on the sorting table crying [shrieking?] for a home. Well, not to offend dark powers, here are some brief thumbnails. 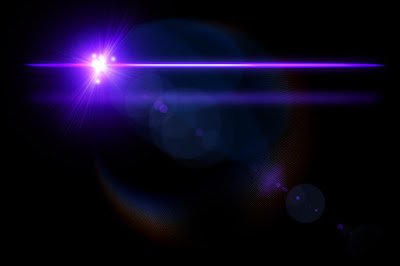 1942: Hartford, CT. A narrow streak of light crosses the room wherein a husband and wife are trying to have a quiet evening reading. The streak stretches out to a few feet in length, emits a crackling sound, and explodes. 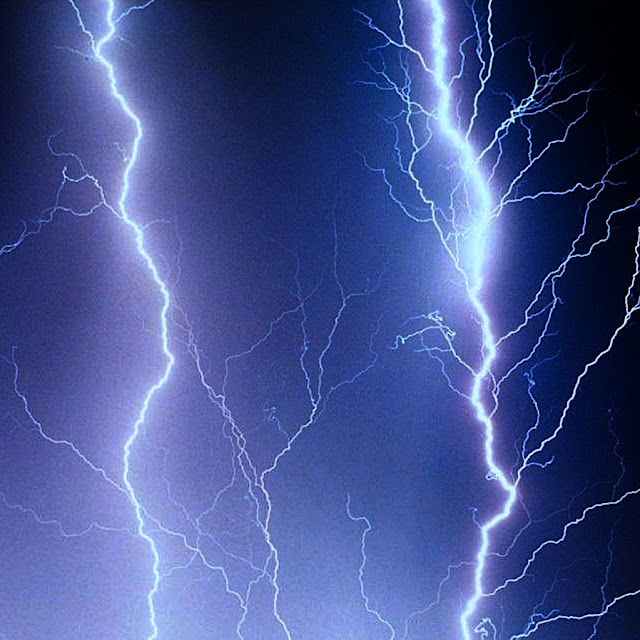 1973: Demming, WA. A driver sees a bluish bright sky flickering up ahead. On approaching the site, there are railroad tracks alongside the road. From two places on these tracks, powerful blue-white lightning bolts are exploding upwards into the sky, at pulses of about three second intervals. The bolts reach an estimated 100 feet up and then disappear. As he and the occupants of a second car watch, the pulsing simply cuts off.

The second car was full of brain-smashed pot-heads, if anyone can make any connection to that. I, however, remain relatively clear-minded and confused. 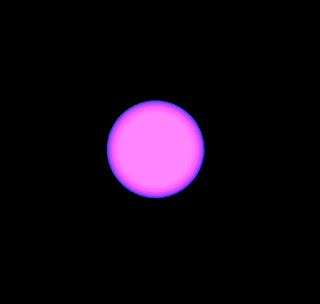 1965, Azusa and Anaheim, CA and 1963 Southhampton, PA. The two California cases have been mentioned on the blog before. Because they are close in both space and time, I consider them to be extra weird. Both cases involved "spots-of-light" which appeared inside houses, where some effort was made to eliminate simple light source paths which might explain them. The cases DO differ. The Anaheim incident was a single evening's event where the son told his mom he had a weird light on his bed. She went in and found a 50cent sized round spot which if she covered it with her hand, it showed on her hand [therefore it acted like a beam --- though she said that she could trace no beam.] No obvious sources existed inside or out and the spot suddenly extinguished.

The Azusa case was a repeater lightspot which would appear flame-like on the wall. This one could be covered by objects but still remained [if you peeked] under them on the wall. {i.e. much stranger.} It was about the same size as the Anaheim spot, and gave the observer a feeling of Peace. It showed up many times, but was absent for long intervals as well. This went on for at least three years --- still happening at the time of the report.

The third case is from two years earlier and across the country. In this, a lady awoke with a need to visit the bathroom. When she got there she saw light in the mirror. Glancing more closely, it was coming from her own hand. It looked like a figure eight. She shook her hand, but it went nowhere. Resigned, she went back to bed and in the morning it was gone. A week later she had to get up late again. This time it was upon returning to bed that lights were noticed, this time 3inch rings of light on her sheets and then on herself. Shaking covers and hands, the lights remained.

Weird, but Out Proctor all the lights are weird. 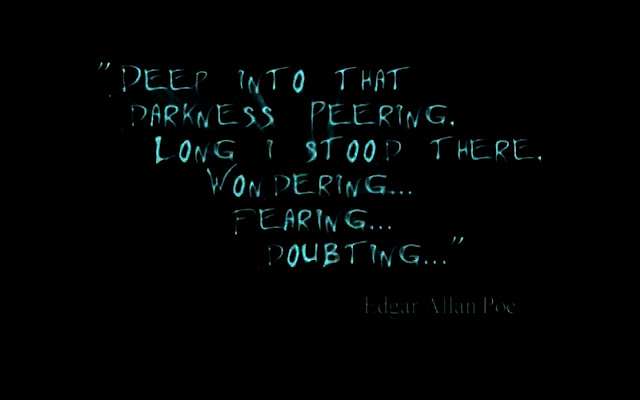 1974: Morton, IL. A family of four was out in their car for a drive. It was the middle of a sunny day. No clouds were anywhere to be seen. Suddenly all light was extinguished --- total blackness. The husband kept driving and soon the darkness just ceased and it was normal again. 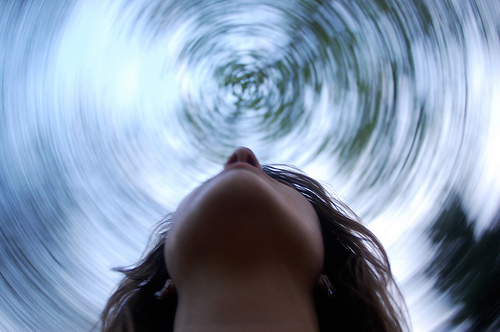 1963: Between Madison and Centerville, TX. A guy is driving his vehicle on a fairly busy highway at 55mph. Other drivers noticed that his car was leaving the ground. It was elevated from the road, turned 180degrees, and deposited [the engine still running normally] back on the highway but now moving in the wrong direction. Fortunately the deposition was slightly to the road's shoulder, and no cars were immediately upon him. He brought the vehicle to a halt. No sign of any air disturbance was seeable anywhere. The car had no damages. He went confusedly on his way. {Story reminds me of Jim McDonald's favorite mass transference case from Herman, MN, but there one had a clear UFO report.}

1965: Stamford, CT. A whole crowd of people were in the vicinity when a white cloud was seen moving towards a tennis court. It was alone in the sky and there was almost no breeze, and no storm systems anywhere in the area. The cloud took the shape of a vortex and proceeded to pick up three picnic tables with their umbrellas atop. One man tried to hold one down and was dragged upwards. The tricksy twister then dropped a bunch of debris into a swimming pool, while creating a four-foot diameter, 20 foot high waterspout. Apparently satisfied with its malfeasance, it then hoofed it off to the nearby woods. ... and no, I don't see the solution to Fafrotskies in this story, as the thing picked up many different sorts of objects apparently indiscriminately.

A group of highschoolers were in the playground of their school when out of an otherwise windless day came a nasty thing. The vortex, or something, lifted a teenage girl off the ground to about 20 feet high. It then suddenly dropped her. She sustained multiple broken bones and died later in hospital. Dammit!

The case does remind us a bit of the French "horse levitation" case [the horse was dropped and somewhat hurt] and the Canadian "girl-lift" case where a classmate held onto her for dear life and she did not get hurt. ... but here we lost a sweetheart for no reason at all. Even Out Proctor there are limits [if I'd have anything to say about it.]

OK. Enough tragedy. Here are a few oddities that I like to think of as "guardian angel" anomalies. 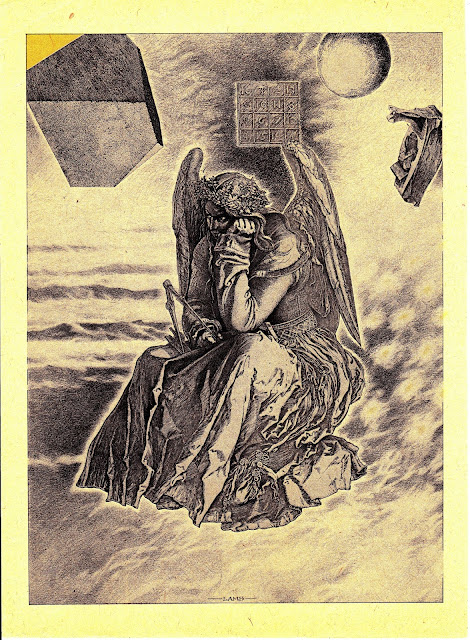 1964: near Chavio Lake, AK. A pilot was returning from a mission from Umiat to a camp at Chavio Lake. The helicopter found itself in white-out conditions. Forced to land, the pilot dead reckoned a site as near the line of travel as he could, but was still off by 100 miles. Consequently, the emergency search flights of the next day found nothing. That next night however three "flares" were spotted far from the expected ditch area. Subsequent searches there the following day discovered and rescued the pilot. The mystery was that the pilot had no flares and nothing remotely like flares to signal with. Even if there had been an anonymous secretive altruist who saw his plight and wanted to shoot up flares of his own [about as strained an "explanation" as one can devise] the conditions the evening that the rescue plane saw the three redlight signals were STILL so blizzardy that no such flares would have been seeable anyway. So who sent the lights and what were they? 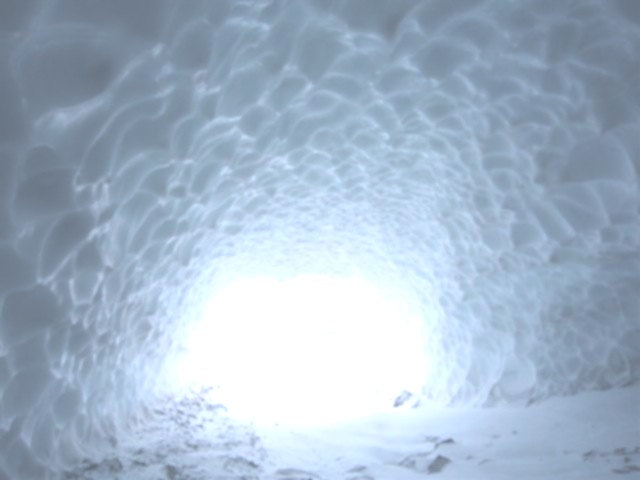 1955: between Cerrillos and Galiston, NM. A woman is trying to get home, but the weather deteriorates so badly that she is in white-out blizzard conditions. She tries to slowly tough it out, but she knows she was getting to the area of the road where there are dangerous drop-offs to each side. She stops. She says a prayer for the storm to stop. It doesn't, but instead there appears a space empty of falling snow just to the front of her car. It seems to be a clear tunnel stretching far ahead. Boggled but willing, she starts her vehicle and drives into the tunnel. There are no flakes at all inside, and the tunnel persists all the way up her driveway to her garage, a two mile distance. She gets out, says thanks, and the tunnel disappears allowing the still falling, now very wet snow, to soak her thoroughly before she gets back inside her home. She didn't mind. 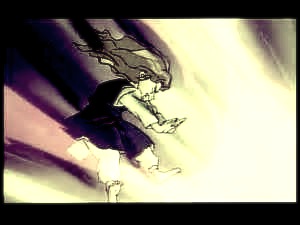 1953: Seneca, NY. A mother was in critical condition in hospital. Her daughter was visiting her every day as she slowly recovered. The daughter always was sure to check that her mom's emergency bell cord was pinned in proper position so that her mom could reach it if she needed aid. This evening something distracted her [she was really tired] and she forgot. Coming home, she wanted to go straight up to her bedroom. Starting up the stairs, she ran into a barrier which refused to let her pass. She called out to family members, who thought she was a bit balmy, but she persisted. The barrier held. A "hunch" struck her that her mom needed help and couldn't get it. She called the night nurse, who went to check. Her mom was in trouble and could not reach the bell cord. The nurse came to the rescue and things ended happily ever after. For years thereafter the mother and daughter wondered if this was telepathy or spiritual aid or something else.

OK. I can get behind that one too. 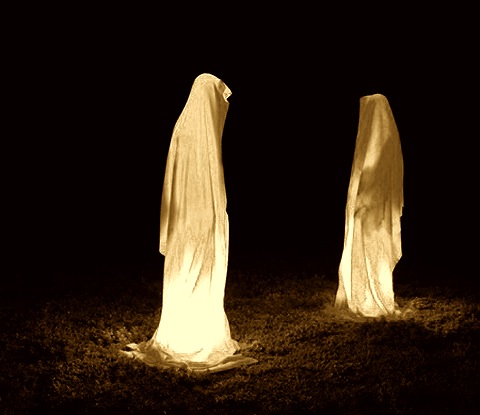 1920: Milwaukee, WI. A family was attending to their dying mother in their family home. She was in her final labored moments. Outside the window in the room, lightforms began to appear on the nearby wall. One was larger and stronger looking. One was smaller and bent. The smaller one was slowly struggling to reach the larger. The larger form took on an appearance much like the dying woman's deceased sister, though as a somewhat vague being-of-light. The smaller one took on the same sort of appearance though of the mother. At last, the mother's lightform turned towards the family in the window, smiled, nodded, and was gone.

..... different than the post-death experiences that both my parents blessed us kids with, but with the same message. "Things are alright, children." 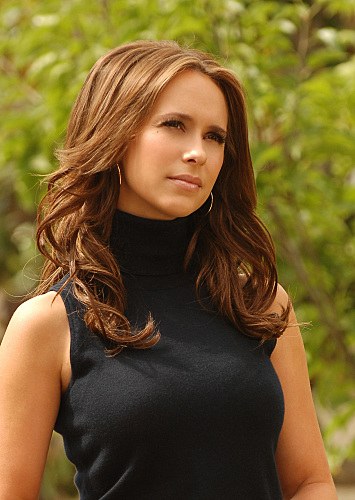 Since that last story was almost a candidate for Ghost Whisperer, an entry-ending picture of Jennifer Love Hewitt seems appropriate.

...... come to think of it, you don't even need to have an excuse to post a picture of Jennifer Love Hewitt.

Pure Oxygen as they'd say in the 60s.