Catherine Crowe and the Nightside of Nature, part two. 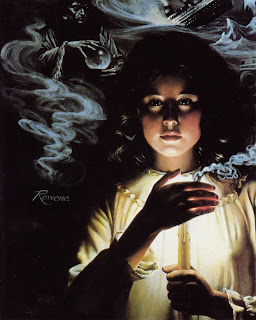 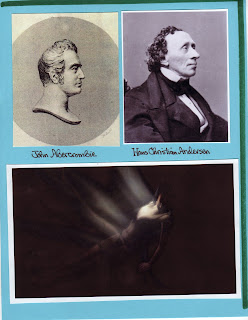 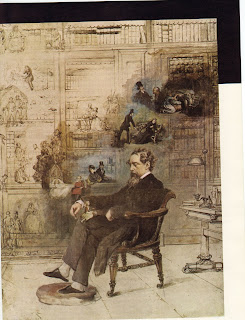 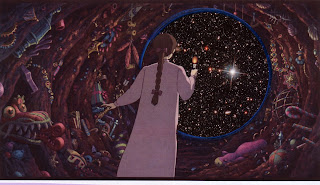 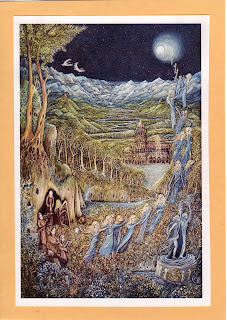 The whole thrust of her book aims at supporting the model that the human Seer {The Soul} rests under some form of Law of Design within the Temple {The Body} and can under some circumstances [often involving damage to or deprivation of the body] be released from these limitations and, in the extreme, produce Out-of-Body experiences [this term was already in use in the German literature] including most significantly wraiths, ghosts, poltergeists et al. The imaginative painting at the right would be one way of imagining the Seer loosed and coming out of another "cave mouth" to fly on the psychic winds, perhaps even "up the Light Tunnel" to the Divine. This breaking away from the forced fixation of normal consciousness is the route to all the paranormal and spirit experiences that she relates in Nightside. As said, I'll try to get back to some of her later chapter topics in the future.
Posted by The Professor at 11:35 AM