Have We Ever Had A Piece Of A Flying Disk? 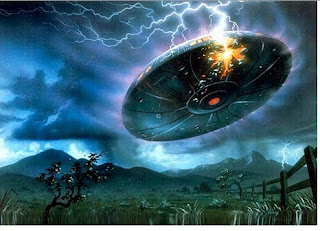 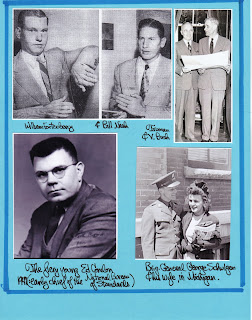 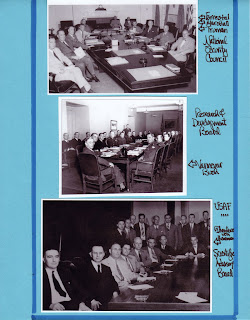 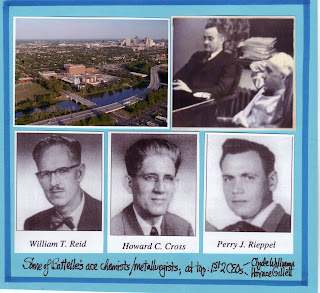 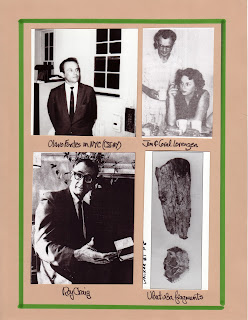 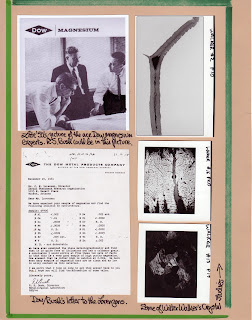 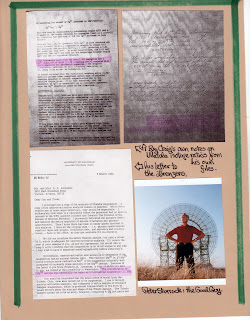 The results are interesting and NOT as the Colorado Project reported. In the photocopied pages to the left, I have high-lighted certain things. [hope you can read them when you click on them--best I could do with these original documents]. In the top two pages Craig notes that the isotope ratio of the Ubatuba magnesium is 14.37% magnesium-26 to magnesium-27 abundance, whereas "Earth" magnesium's ratio is 11.2%. Craig even recalculates the lab's numbers [on the hand-written document] and finds them accurate, and adds that an error-bar [the known accuracy of the tests involved] is only +/- 0.7% and due to some statistical counting problems. The 14.37, even minus the 0.7, still has significant "separation" from the Earth standard so that one should take some notice. Craig and the Colorado Project did not---note the language he tosses to the Lorenzens in the letter illustrated. At best Craig was confused about this. At worst, he simply lied [remember, Roy Craig was a very intelligent man]. Why would he and Condon lie? I believe that it is because they think that UFOs are a priori bunk, this reading doesn't really prove anything, and reporting it [the actual numbers found are never stated either to the Lorenzens nor in the official report] would only agitate the gullible public and the wild UFOlogists. This is not the only instance wherein the project deliberately did bad science and incomplete reporting. All in the name of not rattling you and I, and, one supposes, Roy Craig's prejudices. [he by the way seems to be of those puzzling fellows who is actually quite nice as a person, but weirdly closed down on certain topics]. Later the outstanding Solar Plasma physicist, Peter Sturrock [in the spirit of full disclosure, a friend], did several runs at isotopic ratio determination, and found a clear separation of Ubatuban and Earth-normal distribution. This reading gives stronger meaning to Walter Walker and Robert Johnson's findings that the way this material was crystallized was extremely unusual, and not like metal samples that they were familiar with in normal metallurgy of this element. So...have we ever had a piece of a flying disk? It's up to each of us to answer that, knowing what we can. It's still has to be a bit "gray" for me, but I think Yes.
Posted by The Professor at 1:31 PM