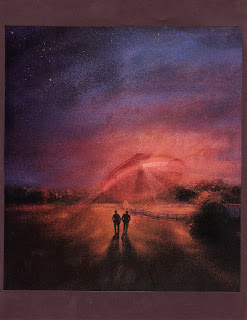 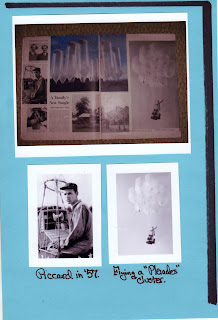 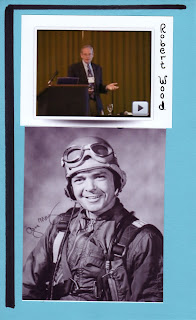 There's little more that I can add. I asked my good UFO buddy, Bill Jones, if he could find out if anyone knew Larry Moyers and could corroberate the story. One person did. Also, UFO giant Barry Greenwood sent me a reference which said that Robert Wood had mentioned to McDonald that he had heard that an X-15 pilot had been "missing" for a time during a flight---I know nothing about that, and I doubt it seriously, but the relevance here is that McDonald suggested that the pilot, Gene May, get in touch with Piccard as their experiences might have things in common. Not until now do we know why McDonald would have suggested such a thing. Well, that's all I've got on this one, folks. It has just come to my attention that Don Piccard may still be alive. If so, why don't one of you get in touch with him and see if he'll deny the whole thing or instead spill the beans? Out Proctor with the great balloonist...but interesting. [[ I have to skip a couple of days now to sit back in a clear space and read Catherine Crowe, so that I have a chance of writing understandable and accurate things about her fascinating approach to the spiritworld manifestations. So, see you in a couple of days.]]
Posted by The Professor at 6:45 PM