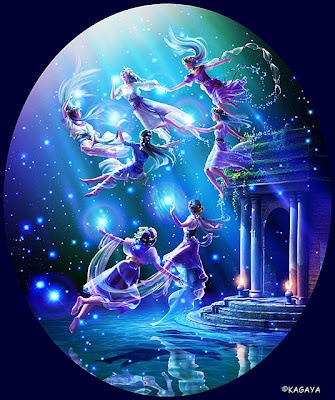 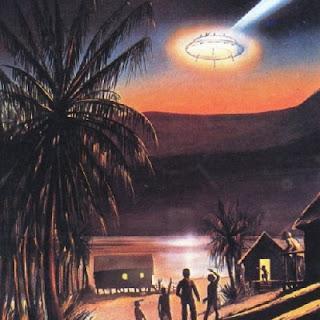 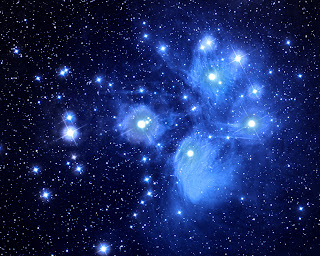 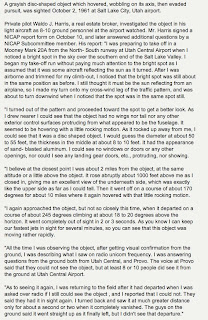 There were [disappointingly] very few good cases in this issue. One of the very few is written up in the [later] words of Dick Hall [see above] as it is much superior to that which appeared in FSR. 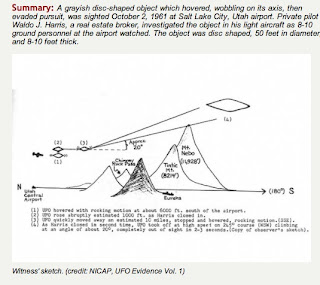 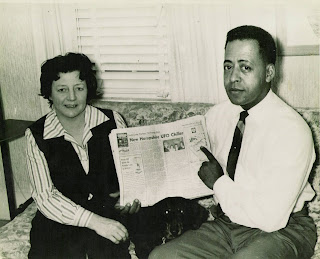 Of course, something else happened during the period of coverage of this journal, but no one knew about that at all.
Posted by The Professor at 4:14 PM