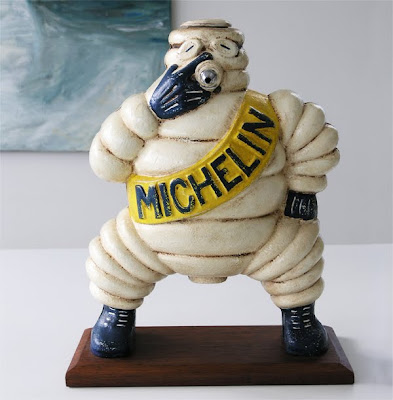 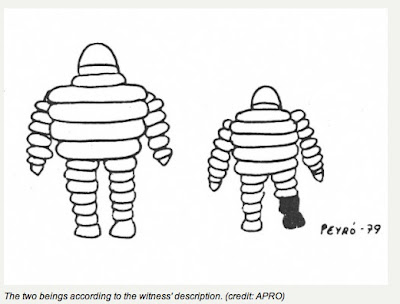 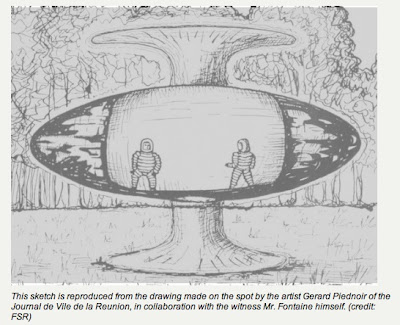 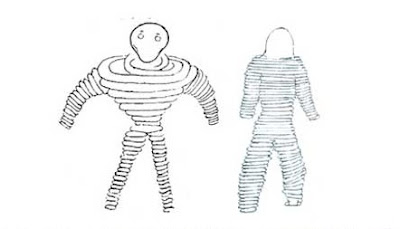 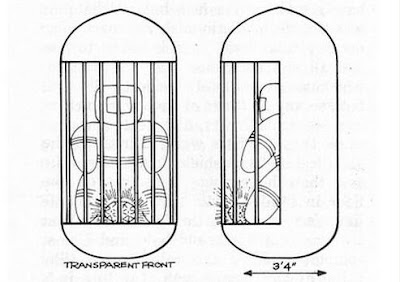 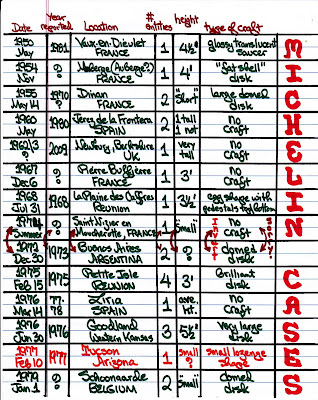 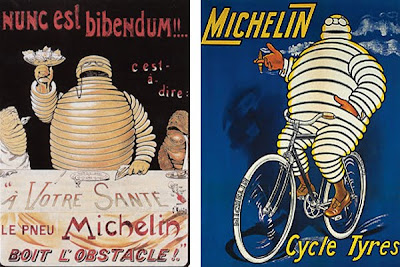 Bibendum was a happy sort of chap, maybe a good candidate for a mischievous elf. He was also, by name, a heavy drinker. But I don't believe that you can get too intoxicated drinking glass shards or rusty nails---wait a minute---"rusty nails?" John Keel, are you still out there?
Posted by The Professor at 5:21 PM