Mixed Menangerie {just to keep an oar in the water}. 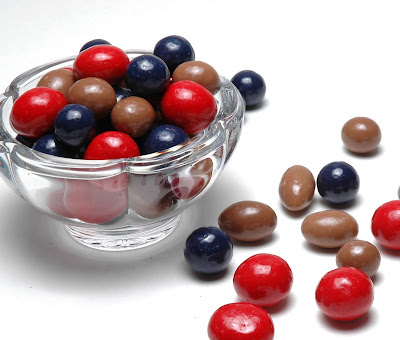 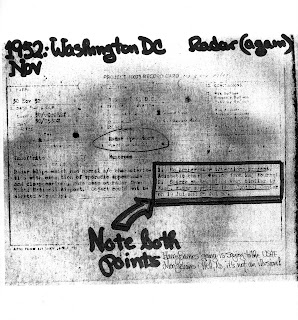 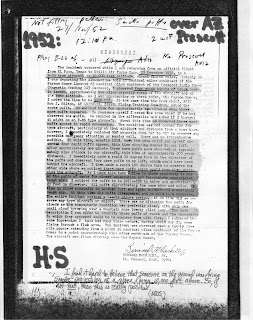 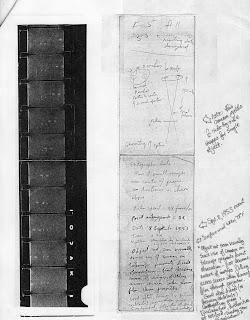 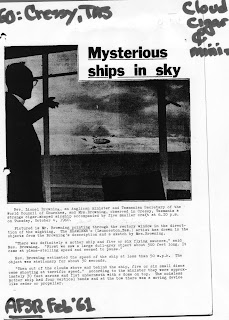 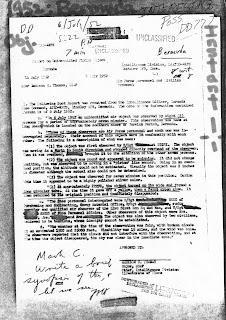 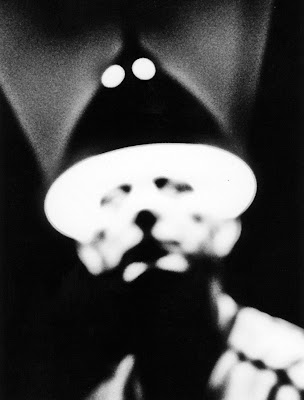 But we can all take heart that with a species as brilliant as we are, the solution to all this is just around the corner. Yep. I believe that. Yep. No doubt. Anytime now.
Posted by The Professor at 7:37 AM