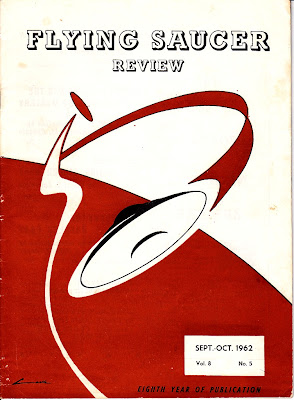 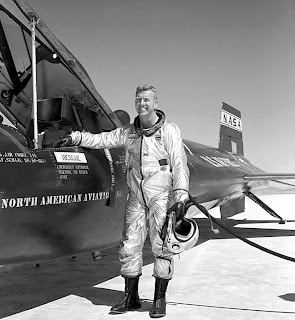 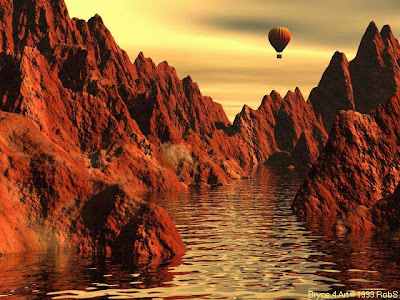 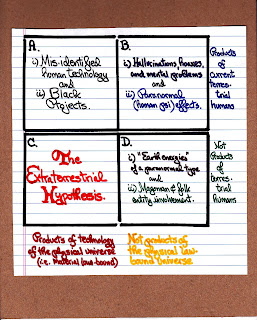 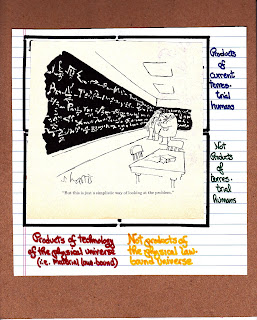 UFO is fine by me. If someone wants UnidentifiedAerialObject or [worse] UnidentifiedAerialPhenomena, then I believe that they are getting perilously close to giving their investigations no boundaries at all [at which time unidentified tossed fruit, witches on broomsticks, and "was that a bird or a bat?" become part of ones pile of mountainous miscellany. If UFOs turned out to be witches, then one would hope we'd be open enough to see it, and write a book with a different title.] But, what the heck--if it turns you on go for it--it's just that we won't ever be able to talk to one another clearly again.
Posted by The Professor at 6:07 AM