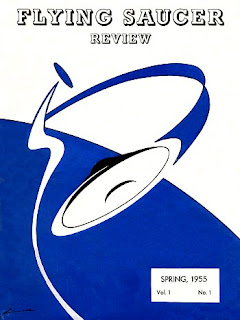 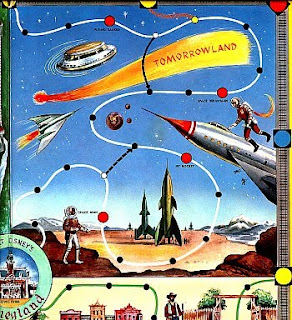 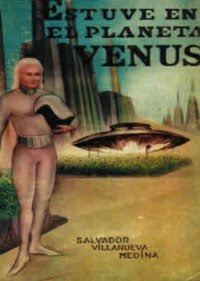 Folks, I'm not sure how much good I or 1956 FSR did here, but I think that both of us were trying to do what we could under non-ideal circumstances. At least, as you see directly above, all this talk has inspired someone to make more pie, and that is something the world needs more of.
Posted by The Professor at 6:46 AM