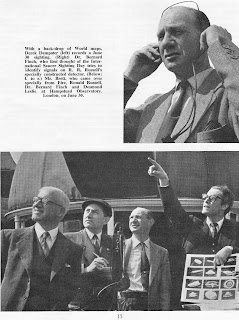 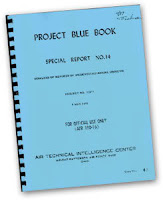 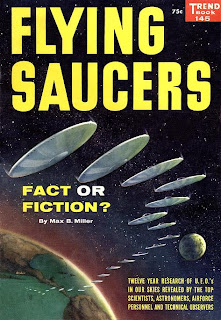 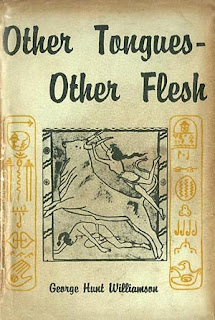 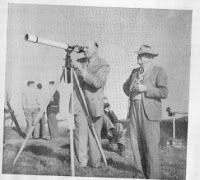 There were many other idiosyncratic, odd, or even believable things in this year's issues. NICAP's Charles Maney had an article on Science right after one by Rampa. Percy Wilkins wrote three interesting, and somewhat romantic [but not crazy] articles about possible life on Mars and the Moon. FSR insider, Bernard Finch, wrote about the possibility of an anti-gravity drive. Arthur Constance broached the idea that UFOs could be the three-dimensional appearances of the penetration of our space by ultradimensional realities [inspired by Abbott's Flatland]. There were three articles on 19th century air anomalies. Someone spoke very supportively of the Scully crash story. Most unexpected by me, a short article put forward the idea that it was likely that some extraterrestrials were already mixing and working among us. ---------------------------------------------------------Among all this mish-mash of news-gathering and imaginative thinking, FSR actually tried to build a case investigation network. By the end of the year they had 30 sign-on field investigators scattered across Britain, led by Brinsley LePoer Trench himself as "chief investigator". One cannot say that they weren't serious. They were also trying to establish regular contacts with researchers world-wide. Probably the most dependable of those was New Zealand's Harold Fulton, shown at the telescope above.

So, so long to FSR 1957 for now. The original founder, Derek Dempster, above, celebrated his retirement from saucers by taking a trip to the US, where he studied...well...saucers.
Posted by The Professor at 6:08 AM