Something Mediocre about UFOs 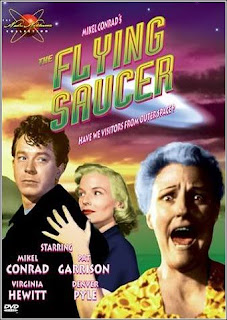 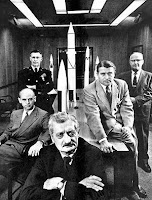 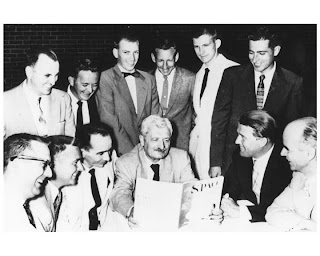 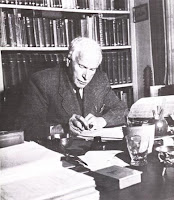 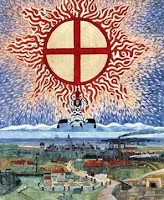 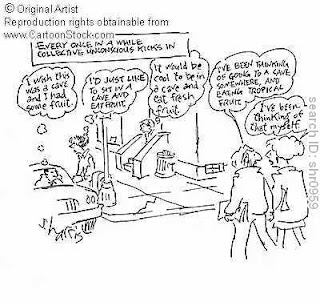 Best I can do at the moment, folks. Things here are confused yet and very tiring. I'll get back to you when I can.
Posted by The Professor at 4:41 PM