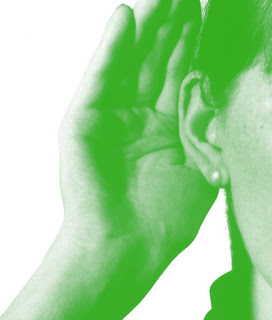 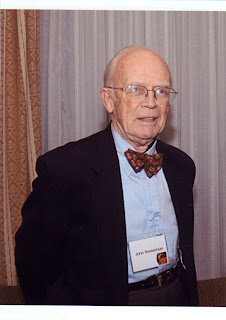 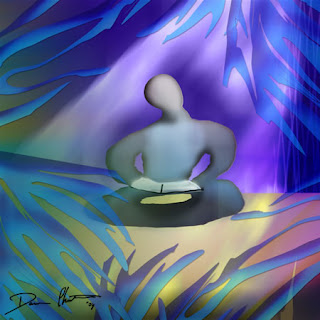 Listening is a real talent---especially friendly, non-judgmental listening. John Timmerman was the Master. Hail, John !, and GOD bless you for teaching me.
Posted by The Professor at 5:48 PM