The LIGHTS That Got IN: unenlightening experiences in the world of high strangeness. 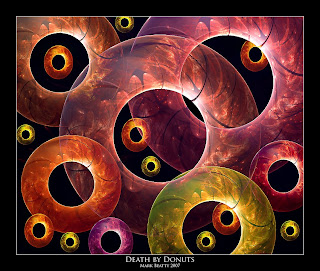 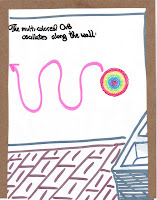 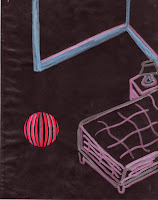 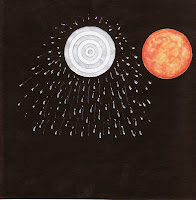 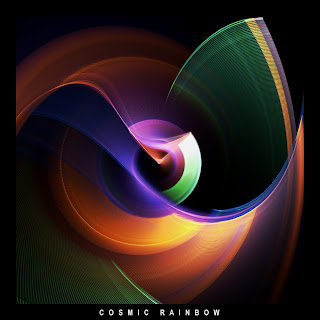 So there we are: misbehaving lights. Your guess as to what was behind them is as good as anyone's. Still, they as a group have a vague intuition of trying to form some kind of pattern to me. This post's been a long one, and if too long I apologize--but you see what happens when I have my files around. Now it's back to WVA and no files--so we'll do the best we can from there.
Posted by The Professor at 4:46 PM