Can A Nice Irish Girl Speak With The Spirits? 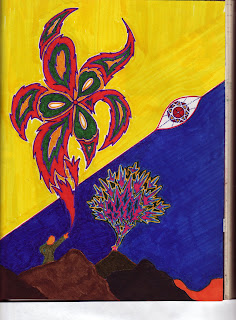 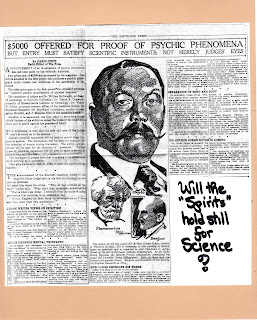 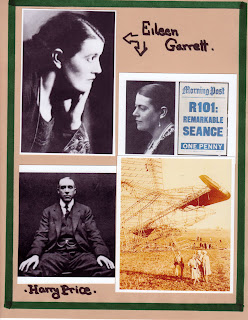 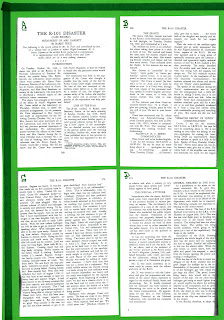 I don't know if, when you "pop" your mouse on the page illustrations that accompany this part of the post, you'll be able to read the print, but I can at least tell you what it is. These are the pages from the Journal of the American Society for Psychical Research [1931] in which Price communicates, as a "foreign correspondent" what went on at the session. Much of the exact words of the transcript are here---so that you can read them [hopefully] for yourself and make up your own mind. 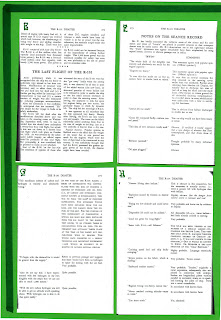 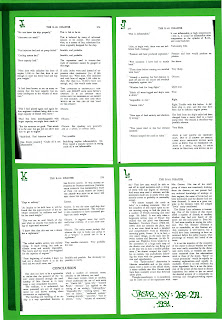 Newspapers picked up the story of the psychic who "saw" the inside story of the R101 disaster and Price was suddenly famous as was Eileen Garrett. Shortly, she was asked to come to the United States, by the American Society for Psychical Research, and engage in more testing--which she welcomed. She went to Duke University, and the legendary Dr. William McDougall, and met other famous characters like Hereward Carrington. after her tour, Eileen returned to England, continuing her exploration of this phenomenon which gripped her. In 1939 she participated in a second famous incident of genuine note: the Ash Manor Haunt---I'll talk about this, and her testing by the US intelligence community [I kid you not] tomorrow or the next day. But today, I'll end with a quote from her which obviously resonates with me: "Slowly but surely society has eroded our content with our inner selves until we are bereft of our spiritual values, a fact which causes us to live in timidity and fear. The exercise of those perceptions--of which telepathy is one--can bring us to that closer understanding of our great responsibility to ourselves and to the new world to come...We must never again lose sight of the fact that within us we have the creative structure by which we can build a new world".
Posted by The Professor at 6:03 AM