The Man Who Found A Door in the World 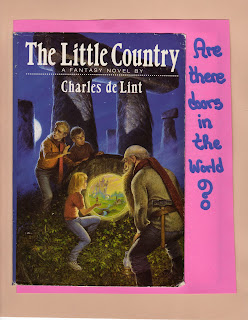 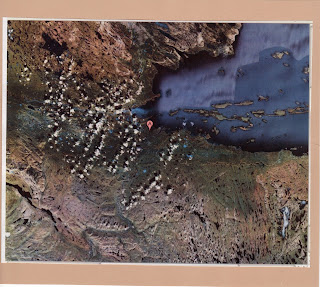 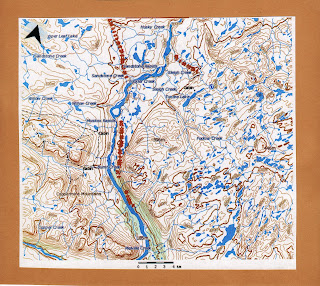 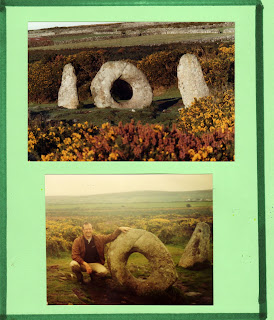 Well, we don't know what happened to him, if anything happened at all, do we? "Fairy stories" of people coming in from another dimension are common among the folk tales of the Eskimo peoples, and in 1988, around Nome, Alaska, there was a miniature flap of "little people" sightings [by both adults and teenagers], wherein sudden appearances and disappearances, and glowing entities, changing colors as they went, plagued the locale. I don't recommend that you go hunting in the Northwest Territories for the "door" that our adventurer found, but, if you do, and you discover a sign saying "Area 52", I'd suggest getting out fast. For me, my visit to the Men-An-Tol was only a partial success: the hole was open but the "door" wasn't. We all got through the hole, but there were the same number of us afterwards as began the attempt---one of us of tremendous bulk almost caused an international incident by getting stuck, but things came out in the end. We secretly knew that if we expected to visit the "Little Country", we would have to pass through seven times "against the Moon" while the "Moon" was full---the Men-An-Tol is a tougher Tol-booth [sorry] than the mist our traveler found in the Coppermines. Copper they say is the metal of Magick...hmmm...way Out Proctor now. Happy Thanksgiving.
Posted by The Professor at 7:41 AM