Would The U.S. Intelligence Agencies Try To Turn A Nice Irish Girl Into A Weapon? 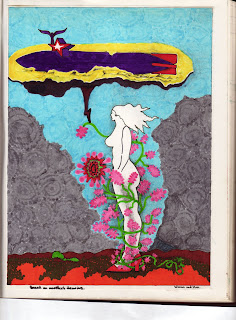 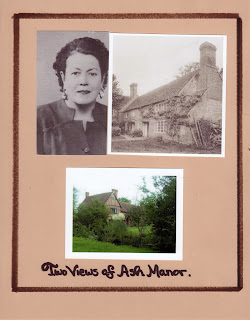 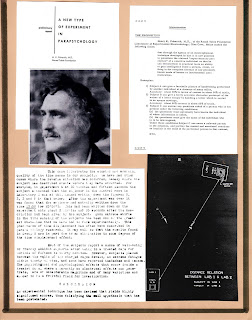 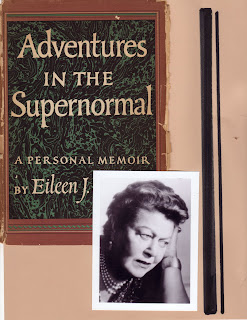 Well, folks, my mind's probably well past breaking point [and I wish I could give you this sort of inside information all the time, but I'm not smart enough, and we'll have to put up with more pedestrian stuff in future], so I'll leave our Girl-Who-Can-See-Around-Corners with this last quote: "Through the years of my trance communications and research, two control personalities ... have always been identified with my work, and they have never ceased to maintain their independent and separate selves. It is interesting to note that they have always welcomed every form of scientific investigation into the nature of their own being and the mechanisms of my supernormal functioning; but up to the present any efforts to dislodge them or to reduce them to aspects of my own consciousness have led to no change in their attitude, position, or state of being. The control personalities still maintain the roles they have always played in relation to me, since my trance work began. I have reached a point in my development where I can live in harmony with myself and at peace with those personalities, for I am now able to regard them as the finer aspects of my true self. Whatever their origin may be, I do not, at present, have at my command the means of knowing; but for the time being, I am content to accept the controls as aspects of a constructive principle upon which my entire life has been built". Eileen Garrett passed upwards through the Light Tunnel in 1970. She probably knows it all now.
Posted by The Professor at 8:51 AM